Covering all corners of India, our Spring Birding Tours target the birdwatching trails that come alive every spring season with large numbers and variety of avian specialties.

Spring is the time to make merry, not just for humans but birds as well. The select birding trails of India that fall silent in the winter season, begin to come alive with the onset of spring. The weather turns pleasant and the birds are out and about in large numbers to nest, breed, or simply flutter around and make merry in their natural habitats, sanctuaries, and Important Birding Areas.

These spring birdwatching hotspots are found in every corner of the country, and they are central to our Spring Birding Tours of India.

Many factors make spring a great season for birdwatching in India. The weather window between the end of winter and onset of hot and humid summer creates perfect conditions for vegetation to sprout and blossom. A thriving flora begets a vigorous avifauna. Spring is also an ideal time for birdwatching expeditions to the places that may get swamped by the monsoon rains June onwards.

The Western Ghats, in South India, is one such place. A mountain range running parallel to the western coastline in peninsular India, the Ghats help trap the monsoon winds coming in from the Arabian Sea to create a weather system of abundant and incessant rainfall. But in the months preceding the downpour, the hills and the lowland forests in their proximity see a lot of avian activity. As many as 500 avian species can be spotted around this time, including 16 endemic birds of Western Ghats. They are the target of our Western Ghats Endemic Birding Tour. Timed around the spring season, this tour takes off at Thattekad Bird Sanctuary – hailed as ‘the richest bird habitat in peninsular India’ – and weaves its way through the famous Cardamom Hills of Munnar and birding trails of Ooty and Madumalai.

In contrast, there are some India birding trails that are best explored during the rainy season. Our Rajasthan and Kashmir Birding Tour, for instance, is themed around the monsoon. In Rajasthan, we visit the Sonkhaliya grassland to look for the likes of Lesser Florican, Great Indian Bustard, and Grey Francolin, among hundreds of others. In Kashmir, we scour the birding trails of Dachigam National Park, where we have the advantage of exploring different elevations (from 1700 meters to 4300m) for birds such as Cheer Pheasant, Koklass Pheasant, Bearded Vulture (Lammergeier), Himalayan Griffon, and Golden Eagle.

A little lower down in the Himalayan foothills of Uttarakhand, the hill station of Pangot is a good place to see pheasants in both winter and spring seasons. Close by, the seven lakes of Sat Tal host birds of diverse species such as Black-headed Jay, Spotted Forktail, Altai, and Collared Grosbeak. Our Pangot and Sat Tal Short Birding Tour covers both these hotspots.

On the opposite end of the Himalayan arc in Northeast India, the spring and summer seasons create excellent conditions for birdwatching at the higher altitudes of Arunachal Pradesh. Our Mandala-Sela Pass Short Birding Tour unravels at the heights upwards of 3000 meters. Mandala Pass (3000m) lies in the thick of the dense Mandala Phudung forest region, which, together with the nearby forests of Shergaon and Kalaktang, forms one of the Important Birding Areas of Arunachal Pradesh. Sela Pass (4160m) lies northwards into Himalayan heights. Together, these two birding hotspots of Northeast India throw up spectacular sights of avian beauties, such as Snow Partridge, Himalayan Monal, Blood Pheasant, Grandala, Rare Gould's Shortwing, Blanford'sRosefinch, Brown bush Warbler, and Temminck'sTragopan.

At the lower altitudes of Northeast India, our Assam and Mishmi Hills Birding Tour showcases the spring avian specialties that inhabit the wetland of MaguriBeel and the lowland rainforests of DehingPatkai in Assam, and the Mishmi Hills and Mayodia Pass in Arunachal Pradesh.

Our India Spring Birding Tours are a mix of long and short trips to accommodate your time availability. Please go through the detailed tour plans and sign up for the one you like most. 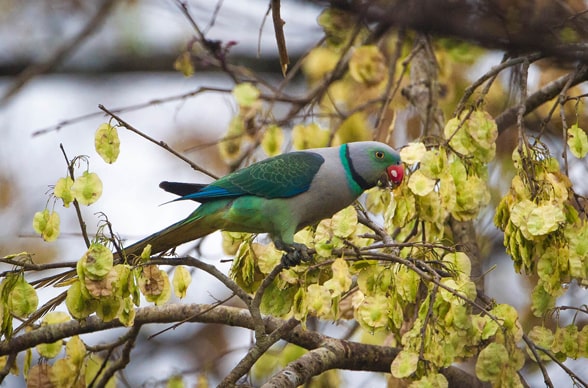 Our Western Ghats Endemic Birding Tour adopts a two-pronged approach. Firstly, it targets the birds that are exclusive to Peninsular India. Secondly, it ticks off a lot of other avian specialities in the long checklist of South Indian birds. The geographical importance of the Western Ghats can’t be overstated. It’s a mountain range that runs along the western coast of Peninsular Indias. 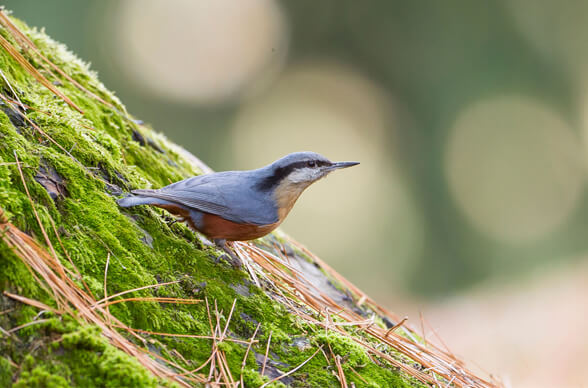 Our Rajasthan and Kashmir Birding Tour is themed around the monsoon. Every year, the summer rains cool off the sun-scorched landscape and bring out a fascinating variety of avifauna in the western state of Rajasthan and the northern region of Jammu and Kashmir. At first glance, a traveller on India birding holiday finds little that is common between these two geographically and culturally distinct parts of India. 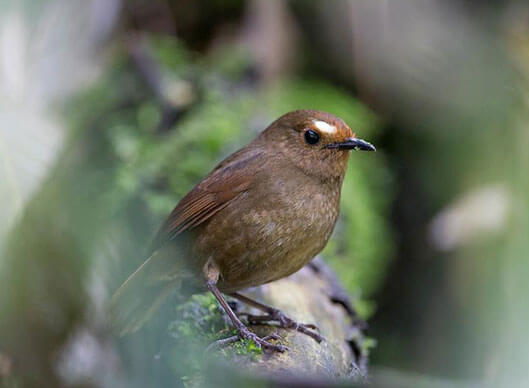 From the mountain passes of Himalayan foothills to the lowland rainforests of Northeast India, our Assam and Mishmi Hills Birding Tour covers a wide range of bird habitats known both for numbers and diversity of avian species. As a birdwatching destination, Northeast India has a tremendous potential most of which is still untapped. The many biodiversity hotspots of the two states of Arunachal Pradesh and Assam. 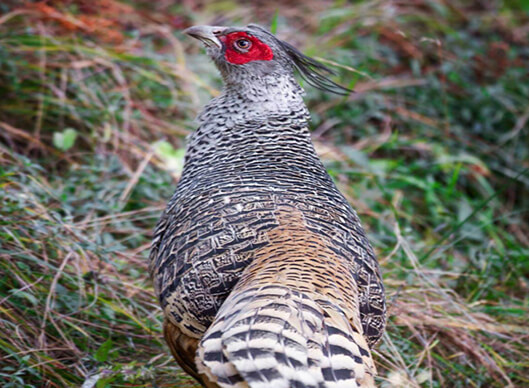 Lush green hills of the lower Himalayas are the setting of our Pangot and Sat Tal Short Birding Tours. The quiet hamlet of Pangot in the North Indian state of Uttarakhand is often dubbed as the ‘pheasant capital of India’ on account of the many pheasants one gets to see here. The altitudinal range in the village’s vicinity and the forests of pine, oak and rhododendron here host around 250 bird species, particularly the Himalayan ones. Come winter, the winged stunners from higher latitudes fly down to these woods and hills, making Pangot one of the best birdwatching hotspots of North India. 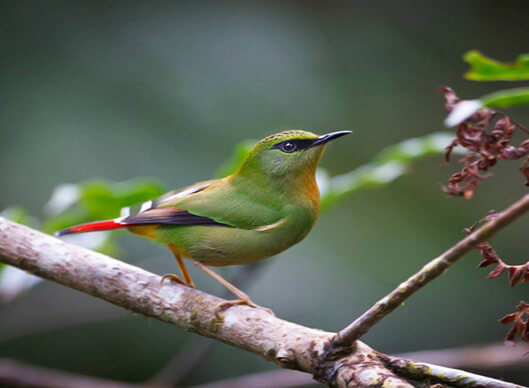 Our Mandala-Sela Pass Short Birding Tours is designed exclusively to give you the adventure of high-altitude birding in the Himalayas. Mandala at 3000 meters and Sela Pass at 4160 meters are two special birding hotspots of Arunachal Pradesh where one may see rare and exotic Himalayan birds that are usually hard to come by elsewhere. Mandala lies in the thick of the dense Mandala Phudung forest region. 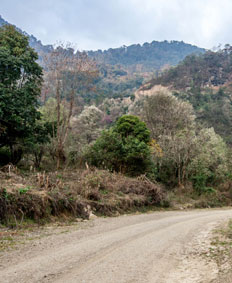