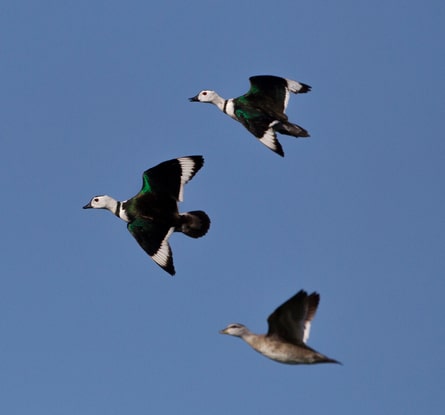 More than half the bird species of India can be spotted in the north-eastern state of Assam, and even a short birding trip lasting five days yields spectacular sightings of many rare and gorgeous avian specialties. More Info

More than half the bird species of India can be spotted in the north-eastern state of Assam, and even a short birding trip lasting five days yields spectacular sightings of many rare and gorgeous avian specialties.

Our Assam Short Birding Tours specifically targets India’s largest stretch of tropical lowland forests, the Dehing Patkai region, to make the most of your five days. This region is a vast biodiversity hotspot thriving with several interesting species of resident and migratory birds.

For an eyepopping carnival of aquatic birds, we also take you to a wetland called Maguri Beel, which has been designated as an Important Birding Area by BirdLife International. Here, we do both birding walks and boat rides to watch grassland and water birds.

The five days of our Assam short birding adventure pack in a lot of action from dawn to dusk and, at times, even to night for some nocturnal birdwatching. We have singled out the best Assam birding trails known to throw up great sightings, both in terms of number of birds and variety of species. The top ten bird targets of our Assam short birdwatching tour include Brown Hornbill, Large Scimiter Babbler, Rufous-backed Laughingthrush, White-winged Wood Duck, Oriental Bay Owl, Baikal Teal, Marsh Babbler, Silver-breasted Broadbill, Smoky Warbler, and Baikal Bush Warbler.

More often than not, our guests manage to mark off almost all of them.

Lodging: For the entire course of our India Short Birding Tours of Assam, you get to stay in comfortable hotels or resorts offering quality service. These hotels are usually located close to birding sites and far from the noise and crowds of urban centres, so that you feel close to nature and may spot birds even from the hotel.

Meals: The hotels you stay in have both Indian and western meals on their menu. You may be a vegetarian or a meat lover, there is always something to please your palate. While breakfast and dinner are at the hotel, lunches are usually picnic in the field, taken from packed meals. At all times, best hygiene practices are followed.

Tour Difficulty: All the birding hotspots of Assam are accessible by motorable road. No energy-draining hikes are needed to reach the birding locations. There’s also no denying the fact that daylong birding excursions require long walks, often in forested areas. You should be able to put in the legwork.

Tour Extension: If you crave for wildlife adventure, we can throw in a visit to the Kaziranga National Park, a tiger reserve right in the heart of Assam. Besides hosting wildlife, Kaziranga is also a thriving habitat of hundreds of bird species. Just let us know in advance of the tour extension you want, and we will make the arrangements.

Climate: Winter and early spring season lasting from October to April is the best time to do birding in Assam. The weather is pleasant around this time of year and the temperature varies between 8 to 25 degrees Celsius, depending upon the time and place. Winter is also the time when a large number of migratory birds come in.

Getting There: Guests flying in from abroad are advised to land at Kolkata airport and then commute to Dibrugarh by train or plane. If you don’t get a straight flight to Kolkata, you may land in Delhi and take a flight to Dibrugarh. Guests from India have the option of trains and flights from their starting points.

Our India Short Birding Tours of Assam begins with your arrival at Dibrugarh, a bustling city surrounded by tea estates. Our representative meets you at the airport and drives you for about an hour to the town of Tinsukia, where we check into a hotel. After lunch, we take you out for a birding excursion at a nearby lake called Maguri Beel.

During the day, we do bird walks and also a boat ride at Maguri Beel. In the evening, we return to our resort in Tinsukia for dinner and overnight.

In the morning, we may go out for a India Short Birding Tours of Maguri Beel, in case we missed out on a few birds in the long checklist the day before. Then we drive for about 2 hours to Diboi, a town in eastern Assam known for its oil fields. But what’s not equally well known about Digboi is that it is a superlative bird haven. There’s plenty of birding prospects in the lowland forests and pools around the oil fields.

After a busy day of birding at Digboi, we retire to a nearby hotel for dinner and overnight.

India’s largest stretch of tropical lowland rainforests is found in Assam’s Dehing Patkai region which is so thick and diverse that it’s divided into three parts: Jeypore forest range, Upper Dehing West Block and Upper Dehing East Block. These forests are home to an incredible variety of birds and deserve at least two busy days of birding. During these two days, we focus on the birding trails at the Dehing Patkai Wildlife Sanctuary and Jeypore forest range.

On both days, we drive from our hotel in Digboi and return in the evening for dinner and overnight.

In the morning, we drive you from Digboi to Dibrugarh airport. It’s a two-hour drive and you reach Dibrugarh in time to catch a flight back home. The Assam short birdwatching tour comes to an end. 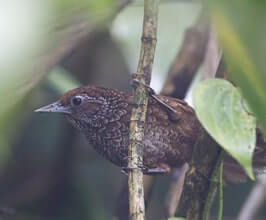 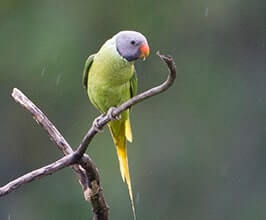 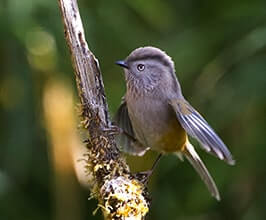 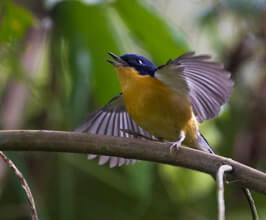 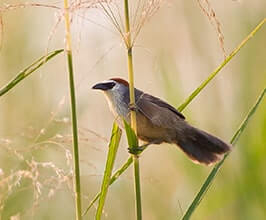 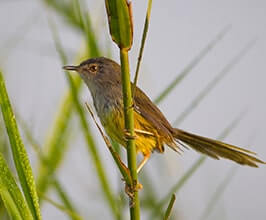 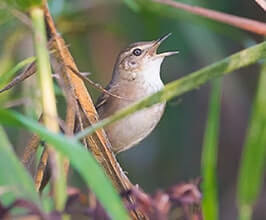 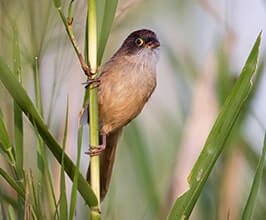 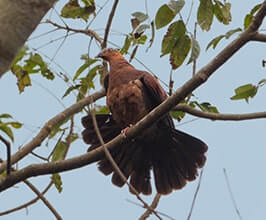 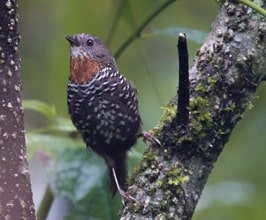 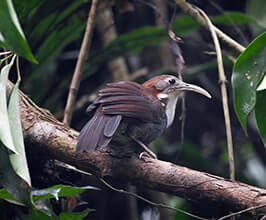 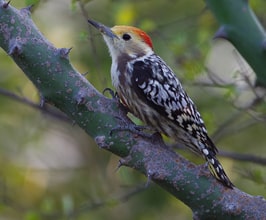 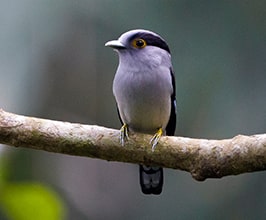 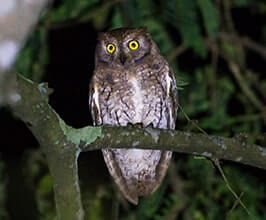